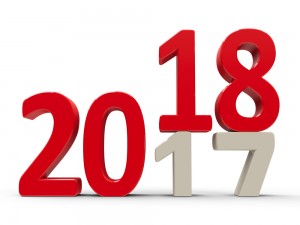 As we prepare to bid a (fond) farewell to the year 2017, here’s a quick round up of the year’s main financial news. January While it wasn’t, strictly speaking, financial news, the inauguration of President Trump, was pretty much guaranteed to set the stage for some major changes in numerous areas, including financial changes.  As […] 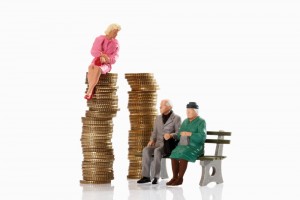 If you were born after the 5th of April 1951 (for men) or 1953 (for women), you will receive what is being called the “new state pension” as opposed to the old one.  Any contributions you made under the old scheme will be transferred to the new one and treated under its rules.  Here are […] 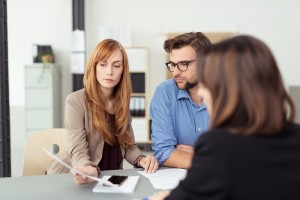 Arguably the most significant difference between childhood and adulthood is that as adults, the default assumption in most cases is that we have the ability and the authority to take our own decisions about how we want to live our lives.  We also have responsibility for dealing with the consequences of them.  There are times, […]

A quick internet search on the term “DIY” will bring up countless results ranging from making your own gifts, to customising shop-bought products, to traditional home-improvement jobs.  These last are often the source of comedy gold (think of the programme Home Improvement), but they can have serious consequences if they go wrong.  Here are five […]