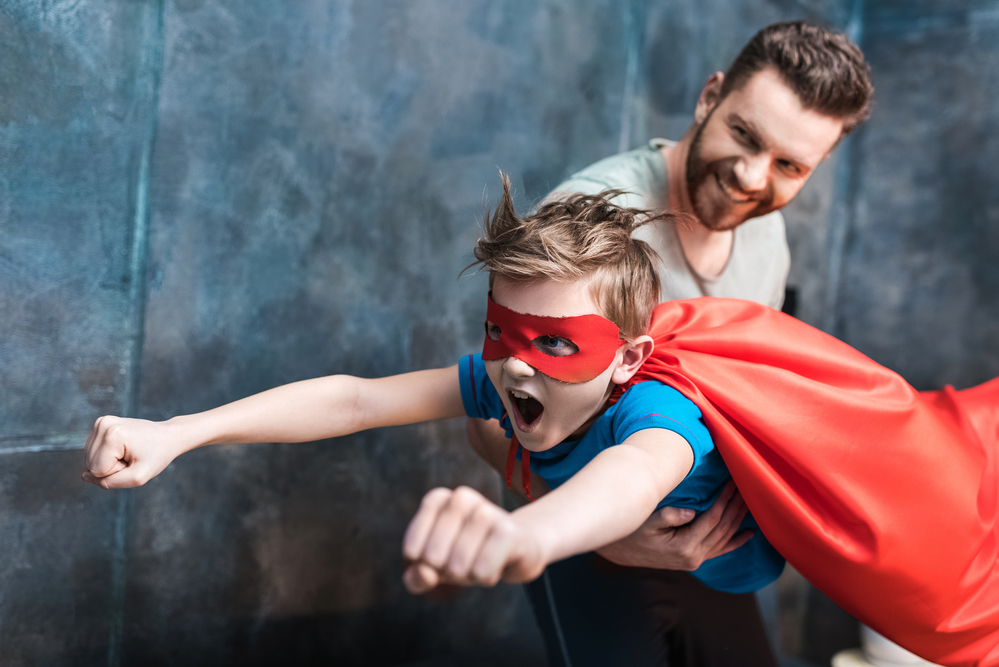 At time of writing, the U.S. federal government was still locked in the longest (partial) shutdown in the country’s history, and most federal employees would not get paid until it is resolved (members of the House of Congress are an exception), nor are they necessarily guaranteed backpay for the time during which they are furloughed.

The ramifications of the government shutdown can extend beyond people directly employed by the federal government (and contractors) because employees who are furloughed, by definition, are not at work performing the service for which they were hired.  This means, for example, that certain benefits programmes may not be administered, thus impacting the people who rely on them.  Now while government shutdowns of that nature have never happened in the U.K., people should still be very aware that, regardless of their profession, there is no 100% guarantee that they will be paid from one month to the next let alone paid on time.  This may sound cynical but if a company goes bankrupt, then it may not have enough money to pay its employees let alone its contractors.  The former may be able to claim back pay and/or statutory redundancy from national insurance, but only if they were actually eligible for redundancy in the first place.  Even if a company is solvent, circumstances beyond its control may stop workers from being paid, such as the infamous RBSG IT meltdown of 2012.  Like the U.S. government shutdown, this also had a “butterfly effect” in that people who had not been paid themselves, could not pay their bills.

So what would happen to you if you lost your income?

The answer to that question probably depends on what, exactly, you mean by lost.

Income lost to IT glitches

If your loss of income is due to an IT glitch or other similar factor, then you may find life a whole lot more comfortable if you have access to funds held outside of your main current account (and ideally with a completely separate financial institution), which you can use until the issue is resolved.

On a similar note, having a “cash cushion” of emergency savings can be very helpful when dealing with short-term loss of income due to temporary factors.  For example, if you are self-employed or work on short-term contracts or even if you are, technically, fully employed but on a zero-hours contract, then you may well find yourself in a “between-jobs” scenario when you have a reasonable expectation of being able to earn an income again in a short space of time, but are not actually earning any money at that particular point in time.  It’s also worth noting that when you do start working again, you will be paid according to your employer’s schedule and hence will still have to keep yourself until your new pay date rolls around.

There are state benefits to assist those who are unemployed and looking for work as well as those who are unemployed because they are unable to work, however, you may find that these benefits are not sufficient for your needs and, even if they are, you may prefer to avoid having to deal with the job centre.  This is where insurance can prove invaluable.  Here are three forms of cover you may wish to consider:

Payment Protection Insurance – This will ensure that the repayments for specific debts continue to be made even if you become unemployed or ill.

Income protection insurance – This can replace your income if you become unable to work for various reasons.

Critical illness cover – This can provide you with a lump sum if you are diagnosed with a qualifying illness.

If you want to be the superhero of your family.. it really doesn’t take much to take take care of them. Find out more my contacting us today