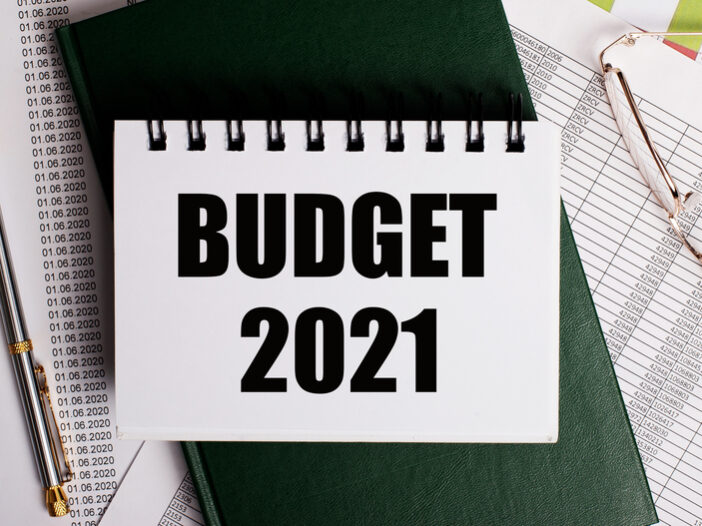 Budgets are always interesting for mortgage-holders.  The October 2021 budget probably contained very few real surprises (if any).  Some of its forecasts, and the decisions based on them, could, however, significantly impact the finances of mortgage-holders.  Here’s a quick guide to what you need to know.

For mortgage-holders, probably the single most important announcement of the budget was that next year inflation is expected to average 4%.  This is literally double the government’s official target.

If the government is prepared to state that inflation will average 4% over the coming year it presumably means that it has given the Bank of England its blessing, if not its instruction, to hold off raising interest rates to try to bring down inflation.

This is certainly interesting news for mortgage holders.  That said, it’s a matter of opinion whether or not it’s good news.  On the one hand, keeping interest rates low will ease the pressure on debtors in general and variable-rate mortgage-holders in particular.  On the other hand, this could be (more than) counterbalanced by the increased cost of living.

There was no update on the issue of personal taxation i.e. Income Tax and National Insurance/the NI surcharge.  You could argue that “no news is good news” in the sense that the government did not increase these any further.  It did, however, increase the National Living Wage by 6.6%.

This puts the standard adult rate at £9.50 per hour.  Wages for younger people and apprentices are still lower but have also been increased.  According to the government, in real terms, average wages have increased by 3.4% since February 2020.

The chancellor held firm on the withdrawal of the temporary uplift to Universal Credit.  He did, however, commit to cutting the taper rate from 63% to 55% by no later than 1 December 2021.

Some mortgage-holders may be very interested to learn that the government is imposing a 4% levy on property developers with profits over £25m.  This is to finance a £5bn fund to remove unsafe cladding.  At present, however, the details of this are very much a case of “watch this space”.

Likewise, it’s unclear how exactly the government will use the £300m it has allocated to “Start for Life” parenting programmes.  These are intended to support families through the “First 1001 Days” i.e. from pregnancy to age two.  On the other hand, the government has also made the more straightforward pledge of allocating an additional £170m to childcare albeit by 2024-25.

Somewhat surprisingly, fuel duty was held steady.  Even though fuel duty has remained frozen for the last decade, it was seen as a candidate for a raise.  If nothing else, the government will need to push people towards electric vehicles if it is to meet its net-zero target.  It’s not clear why the government chose to “stand pat” for the 11th consecutive year.  Possibly it felt that current fuel prices would make an increase in fuel duty seem rather tone-deaf.

For mortgage-holders, the two key areas of government spending were transport and the Levelling Up Fund.  For transport, the government has pledged to spend £7bn across England, particularly Greater Manchester, the West Midlands and South Yorkshire.  It has also pledged £1.7bn for its Levelling Up Fund and will back further infrastructure projects across the UK.  These projects could potentially increase house prices and hence make it easier to remortgage.

For more information or help with your mortgage, please get in touch.