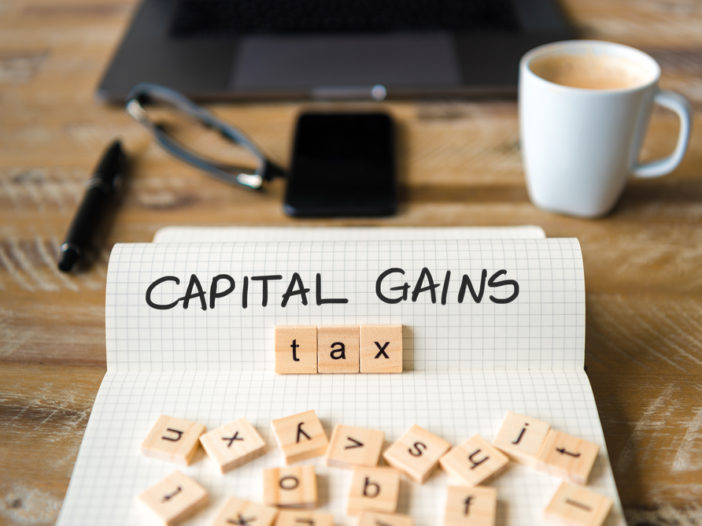 It probably comes as a surprise to nobody that taxes are under review.  While the Coronavirus-relief measures were often welcomed, it was clear, even at the time, that they were almost certainly going to work out to be very expensive.  Now, the physical effects of the virus are, broadly, under control.  That means it’s time to deal with the economic ones.  The only question is how to go about it.

When governments want (or need) to pay down debt, they only have two options.  They can cut public spending and/or they can raise taxes.  Currently, however, cutting public spending could be very problematic for several reasons.

Firstly, the Conservatives’ “austerity programme” is still a very recent, and very controversial, memory.  Admittedly, the pandemic is a very different set of circumstances.  It is, however, impossible to overlook that the government’s decision to impose an extended lockdown triggered massive profits for some, very large, companies (like Amazon) while being catastrophic for many smaller ones.

Secondly, with Brexit on the way, the government is going to need to hire certain public-sector workers to deal with the change.  Probably the most obvious example of this is the need for customs officials.  Thirdly, the government has reiterated its commitment to certain public-spending plans, notably HS2.  Only time will tell whether or not this is a wise move, but it is clearly on the cards.

Choosing the taxes to raise

Realistically, it should probably be taken as red that tax rises are going to happen.  The real questions are “which taxes are going to be raised?” and, of course, “by how much?”.  The answers to these questions will probably be determined by a combination of financial necessity and political expediency.

Financial necessity means that the government is going to have to find the money at least to pay its bills, including servicing its debt.  Ideally, it needs to take steps to reduce the debt, otherwise, it will, literally never go away.  Political expediency means that it needs to think about how tax rises will be viewed by the electorate in general.

Making even small increases in broad-based taxes such as National Insurance, Income Tax and Value Added Tax could, potentially, raise a lot of money.  It could, however, also upset a lot of people.

This leaves rises in “wealth” taxes, especially those related to savings and investment such as taxes on interest, dividends and capital gains.  These would impact a much smaller number of people and hence might not raise that much money.  They would, however, send out a signal that the government was expecting the better-off to pay their “fair share”.

What does this mean for savers and investors?

Currently, interest rates are so low that Savings Interest is likely to be a minor issue for most people.  Dividend Tax may be more of a concern, but right now it remains to be seen how many companies will be in a position to pay dividends.  That leaves Capital Gains Tax.

Assuming the government sticks to the current rules, Capital Gains Tax is only payable when an asset is sold.  This means that investors could be well advised to think about what assets they are holding and whether or not they want to hold them over the long term.  If they do, they may then want to think about how they hold them, e.g. directly or via a limited company or trust.