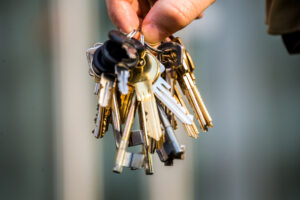 You’re probably already aware that the government has committed to making the UK net-zero by 2050. You may not, however, have realised that this could have significant implications for the whole housing market. Here are some key points on energy efficiency you need to know. Landlords need to meet energy efficiency standards Domestic rented properties […] 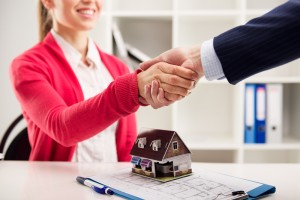 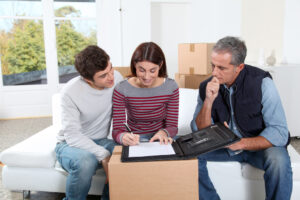 Over recent times, tax changes have delivered a sharp blow to the buy-to-let market and yet it has simply rode out the punch and stood firm. This is a pretty clear reflection of the strength of the market, which is essentially based on the fact that the UK has a chronic shortage of housing of […] 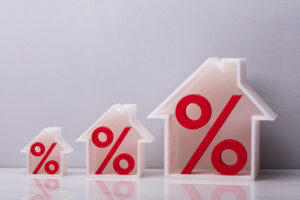 Even if you’re not a homeowner, you’ve probably noticed that the Bank of England raised interest rates in both December and this February.  Given the state of inflation, there may well be more rises on the cards and they may be sooner rather than later.  With that in mind, here are some thoughts on how […] 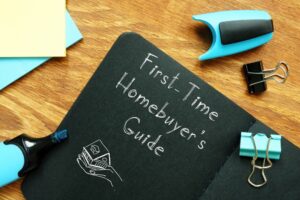 Last year, saw 408,379 people collect the keys to their first home.  It was the first year the number of first-time buyers had exceeded 400K since 2006.  If you were one of those first-time buyers, you might be feeling somewhat nervous about the future.  Here are some tips to guide you. Prepare for interest-rate rises […] 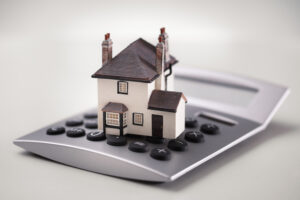 The Bank of England recently made headlines with its first interest rate rise in three years.  This increase is now being passed on to people with variable-rate mortgages.  It is also being factored into new fixed-rate products.  What’s more, further increases are definitely a possibility.  This raises the question of where the housing market goes […]