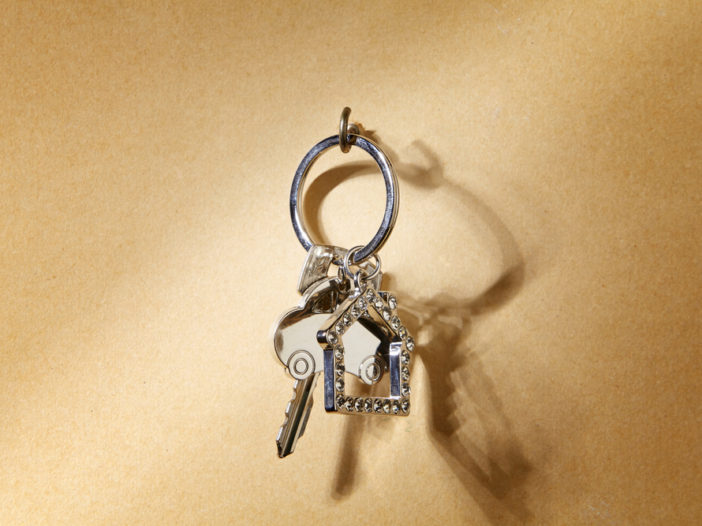 It takes a lot to bring the UK’s housing market to a halt, but COVID19 managed it.  With lockdown in place, mortgage approvals slowed to a trickle.  May was the worst-hit month with just over 9,000 approvals.  Fortunately, the housing market has been picking up since then with just under 40,000 approvals in June and 66,300 in July, but can it continue?

July saw the Chancellor dish up a Stamp Duty holiday

July could have been a tough time for the housing market.  The furlough scheme was reaching its final stages.  There was continued uncertainty in the job market and Brexit was heading ever closer.  It would have been entirely understandable if people had decided to sit tight where they were unless they were actually forced to move.  It would also have been catastrophic.

Fortunately, the chancellor understood how much of the UK’s economy depended on a functional housing market.  He, therefore, decided to do whatever was necessary to get it moving, even though it meant a short-term sacrifice of much-needed tax revenue.  The mortgage-approvals figures suggest that his gamble is working, for now.  They do, however, raise the question of what happens next.

Eight months to find a “new normal” in the housing market

The Stamp Duty holiday came into effect in July and is scheduled to last until 31st March 2021.  This gives the housing market eight months to find a new normal and reach a point where it can function without state support.  This may sound like a long time, but the property market is not the stock market.  It often moves at a notoriously slow pace.

That said, some of the changes brought in during the pandemic may help to speed it up.  Virtual viewings, virtual valuations and, possibly above all, the legalization of the use of esignatures, could all help to simplify and hence streamline housing transactions.  This could prove very useful, if not vital, to the process of getting the housing market back on its feet.

This may seem counterintuitive, but the key point to note is that most sellers need somewhere else to live.  Barring forced sales, they will only put their current property on the market if they are confident that they can find another property which will suit their needs.  Getting more properties on the market helps to engage buyer interest and hence promotes a virtuous circle rather than a vicious one.

What does 2021 have in store for the housing market?

Some people might argue that Brexit notwithstanding, 2021 has to be a better year than 2020.  Hopefully, they are right.  Early signs are at least moderately encouraging.  For all the concerns about the approach of cold and flu season, the UK has managed to avoid another national lockdown.  Local lockdowns have been imposed, but are not as severe as the initial lockdown.

Most business sectors have either adapted to the pandemic environment or are in the process of doing so.  In many cases, this has meant an increased emphasis on using the internet effectively.  This could stand them in good stead post-Brexit.

Admittedly, some sectors could face brutal restructuring and may even need some form of state support, travel, for example, is an obvious candidate here.  These should, however, be the exceptions rather than the rule.  A stable economy, even if it’s not thriving, should be enough to underpin the UK’s famously robust housing market.