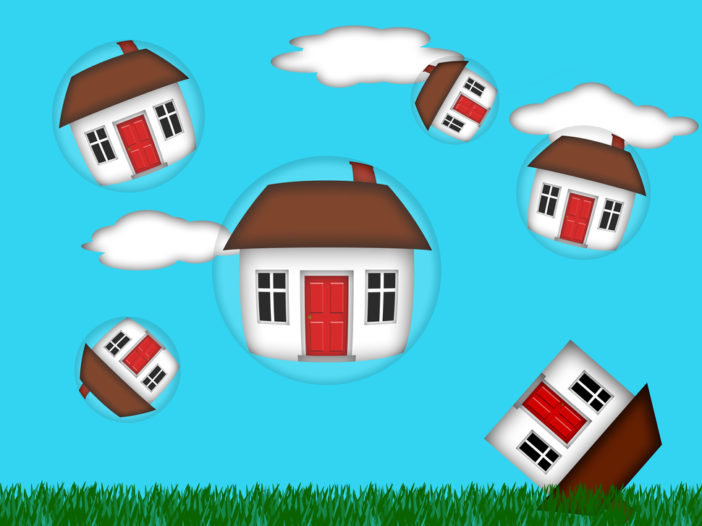 The Stamp Duty holiday has arguably been the housing-market equivalent of the January sales.  It got people out and spending at a time when they might otherwise have stayed at home and saved.  Like the January sales, however, it must come to an end (barring any major surprises).  So what will happen to the housing market then?

The case for more growth

For example, onward-movers would have had the opportunity to build up equity in their home.  Investors, meanwhile, by definition, are people who have money they can set aside for the purpose of making more money.  It is, therefore, possible that a lot of the house-price growth seen over the last year or so has actually been an indirect result of the Stamp Duty holiday.

Further growth may, therefore, come from first-time buyers returning to the market once their Stamp Duty advantage returns.  If it does, it will be interesting to see what type of properties they buy and where.

The case for flatlining

There are two good reasons for thinking that house prices might flatline.  The first is that there has been so much activity in the housing market since last July.  It’s therefore entirely reasonable to wonder how much energy there can be left in the housing market.  Quite simply, it may have run out of steam naturally and hence may need some time to cool off.

The second is that the housing market can only grow if people can afford to pay higher prices for homes.  This depends on their income and, one way or another, this generally depends on the state of the economy.  Even people on guaranteed fixed incomes (e.g. pensioners) are impacted by the state of the economy as it influences prices and hence their disposable income.

Technically, the UK economy is growing.  Realistically, however, the growth could be more accurately described as a reboot.  In other words, the UK economy has spent over a year in various stages of lockdown.  It’s now getting back to where it was rather than forging ahead.

This begs the question of how much further growth, if any, the housing market can sustain before it becomes unaffordable.  Help-to-Buy schemes may be a consideration here.  That said, these ultimately depend on the government’s ability to finance them.  This ultimately depends on the state of the economy (and hence tax revenues).

The case for house-price falls

What goes up doesn’t necessarily have to come down.  If it’s to stay up, however, it needs something to support it.  In the case of the housing market that is often mortgage payments.

There is a difference between house-price falls and a market crash.  House-price falls can be a case of a slow slide to a gentle landing and then a climb back up again.  They do not have to be sudden drops.  Either way, however, house prices can and do fall if they rise to unsustainable levels.

Contact us today for more information or to get mortgage advice.

Think carefully before securing other debts against your home. Your home may be repossessed if you do not keep up repayments on your mortgage