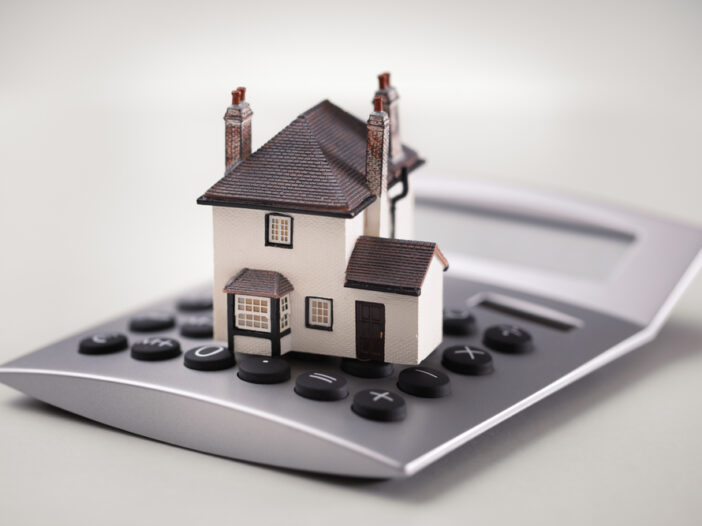 The Bank of England recently made headlines with its first interest rate rise in three years.  This increase is now being passed on to people with variable-rate mortgages.  It is also being factored into new fixed-rate products.  What’s more, further increases are definitely a possibility.  This raises the question of where the housing market goes from here.

A brief history of interest rates

How the rate increase will impact existing mortgage holders

The effect of the rate increase is likely to come as a trickle rather than a flood.  First, it will be passed on to people with variable-rate mortgages.  Then it will feed through to people on fixed-rate mortgages as their fixed-term deals come to an end.

People on variable-rate mortgages who can remortgage now are still in a relatively strong position.  Although they have missed out on the very best deals, interest rates are still low by historical standards.

People on fixed-rate mortgages will only feel the impact when their existing fixed-rate deal comes to an end.  If that is soon, they may be able to remortgage now and protect themselves against potential increases.  If it is further into the future, then they have breathing space.  They can use this breathing space to build up equity and lower their loan-to-vehicle ratio.

How the rate increase will impact new buyers

How the rate increase will impact the housing market

For practical purposes, “demand” means “demand from people who are willing and able to pay”.  A rate increase may not impact people’s willingness to pay.  As previously mentioned, however, it may impact their ability to pay.

With that said, interest rates are definitely not the only factor that impacts a person’s ability to afford a mortgage.  Their income is also a factor as is the overall cost of living.  This means that the potential direction of the housing market is likely to depend greatly on the UK’s economy.  If it recovers quickly and grows, then it may carry on as usual.

In fact, over the long term, the decision to raise interest rates may turn out to be a blessing in disguise.  If it cools inflation then everyone could end up with more disposable income regardless of whether or not they have a mortgage.

For mortgage advice, please get in touch