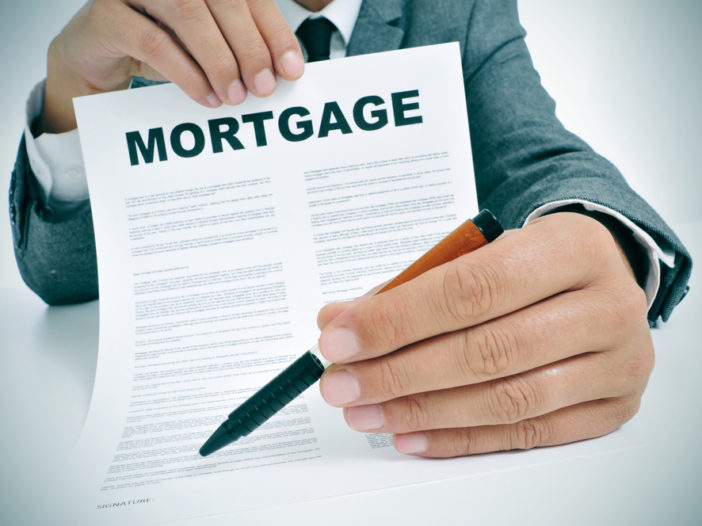 According to the Bank of England, in March 2021, gross mortgage borrowing hit £35.6bn. Repayments, however, totalled just £23.8. This is the highest net difference since records began in 1993. What’s more, it’s happening with a global pandemic still in progress. This raises the question of what is behind these figures and what they mean for the long-term health of the housing market.

Right now, it’s almost impossible to talk about the UK housing market without talking about the impact of the Stamp Duty holiday. Rather like “Eat Out To Help Out”, it’s proving to be an idea that sounded good at the time but, with hindsight, is becoming increasingly controversial. The manner in which it was extended was, arguably, even more questionable.

On the one hand, you could argue that stimulating the housing market stimulates the economy in all sorts of ways. The obvious way is that it creates employment for people directly involved in the real-estate sector. The less obvious way is that people who move homes tend to spend money on their new properties, for example by furnishing and decorating them.

On the other hand, you could argue that this is short-term gain for long-term pain. Coincidence does not equal causality. It is, however, very hard to see the recent surge in UK house prices as being totally unconnected to the Stamp Duty holiday. It may not be the only factor but it certainly appears to be a significant one. How significant it is will probably become clear once it finally ends.

On the one hand, it is a means to address the affordability issues which can make it so difficult for people to get on or up the housing ladder. On the other hand, it’s addressing the symptom rather than the cause. In other words, it’s not addressing the chronic supply-side issues which have plagued the UK housing market for so many years.

What’s more, introducing government-backed loans at this time is particularly risky both to buyers and to the taxpayer. It’s looking increasingly likely that remote- or at least hybrid-working is going to be very much a part of the post-pandemic “new normal”. Over the long-term, that could be a huge benefit to everyone. In particular, it could spread out the benefits of the UK’s economic strengths.

Over the short term, however, it could lead to house prices stagnating or even dropping in what were once popular housing markets. This could leave new buyers dangerously exposed – and the tax-payer with them.

The race for space

Small-space living may have its charms but it also has its limitations. In particular, it can leave you very dependent on having regular access to external facilities. The lockdowns showed just how vulnerable that could make you if anything went wrong.

This in itself might not have been enough to get people to make a long-term investment in more space. After all, everyone knew that the pandemic would have to end eventually. Signs that employers are becoming more open to remote-/hybrid-working, however, are changing the game in the housing market.

Before the pandemic, most workers had to think about the practicalities of getting to an on-site work-space every day. Now, increasing numbers of people have the option to work from home regularly. This means that they can invest in a larger property and live with a longer commute when they do need to head into their official workspace.

Unlike the other two factors, this influence looks like it’s here to stay. It is, however, likely to have the most impact over the immediate future as people adjust.

Think carefully before securing other debts against your home. Your home may be repossessed if you do not keep up repayments on your mortgage