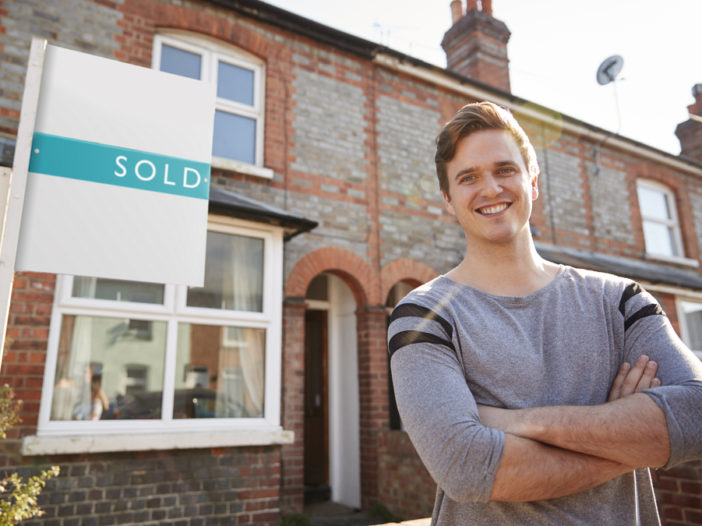 It’s four years until the UK is next due to have a general election, but it seems like campaigning is starting early.  Speaking at the annual Conservative conference, Boris Johnson announced the introduction of 5% deposits for first-time buyers.  He did not, however, given any details of how this would work.

A new name for an old scheme?

One of the interesting points about the Prime Minister’s announcement is that there already is a scheme to help first-time buyers get on the property ladder with just a 5% deposit.  The Help to Buy Equity Loan scheme does exactly that.  It was initially made available to all buyers.  As of April 2021, however, it is due to be restricted to first-time buyers.

One very possible explanation is that the government is going to revamp the existing Help to Buy Equity Loan scheme. At present, this is only available on new-build homes and is due to close at the end of March 2023. If it were to be made available on existing property and extended indefinitely, then it could be presented as a new scheme.

Making the Help to Buy Equity Loan scheme available to people buying existing properties could have other political advantages.  Firstly it would deal with the criticism that the scheme is effectively a backhanded subsidy for home-builders.  Secondly, it could stimulate the market for private home-sellers and thus help them to move on.

Another possibility is that the Prime Minister is looking to extend the use of shared-ownership schemes.  Potentially a first-time buyer could put down a 5% deposit on an agreed purchase price and then pay a combination of mortgage and rent to buy their home over time.

This already works in practice.  At present, however, it only works on a fairly small scale.  Ramping it up to work over a larger one could be fraught with all kinds of complications and pitfalls.  The obvious one is working out a way for first-time buyers to exit the property easily if they have only bought part of it.

It’s also hard to see how such a scheme could be applied to private sales of existing property.  Restricting it to new builds, however, could substantially limit the choice available to first-time buyers.  It could also open up the scheme to the same criticisms as the existing Help to Buy Equity Loan scheme.

However you look at it, at the end of the day, a 5% deposit means a 95% mortgage.  At least it does if you want to buy the entirety of a property.  The only question, therefore, is how this mortgage is structured.  In other words, how much risk is going to fall on the first-time buyer/regular lender and how much is going to fall on the government/taxpayer?

In the existing Help to Buy Equity Loan scheme a buyer essentially runs a 75% mortgage for 5 years.  They then add on the 20% equity loan owned by the government.  The problem is that it is highly unlikely that they will have paid off 20% of their loan principal in those 5 years.  Their home may have increased in value, but this is irrelevant if their income does not stretch to higher payments.

This means that first-time buyers could end up being forced to sell their homes so they can pay off the regular mortgage and the equity loan.  Leaving aside the disruption this could cause, it could also leave them at a financial loss.  If they end up in negative equity and need to default, then the consequences will be shared (possibly unequally) between them and the taxpayer.