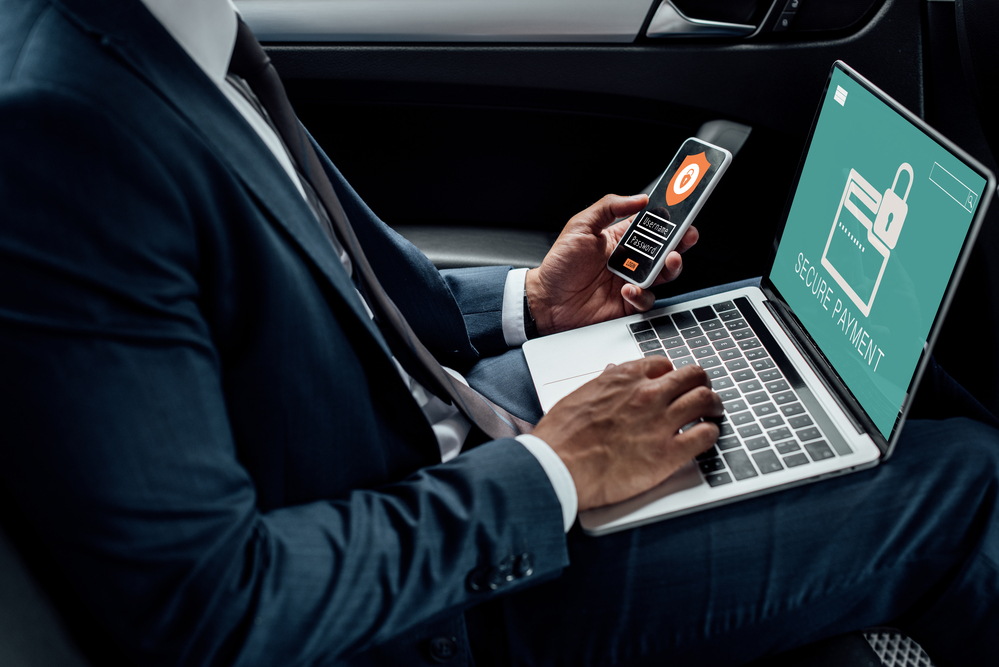 These days, for practical purposes, you are the sum of your data.  Everything you do online creates a data trail which doesn’t just point back to you, it comes to form a part of your identity, hence the term “digital identity”.  As such, it is vulnerable to the threat of identity theft.  With that in mind, here are some facts you need to know.

Nobody is “too insignificant” to be a target for identity theft

Think about the real world.  You’re probably aware that people often steal cars to commit robberies.  Have you ever thought about the type of cars which get stolen?  They tend to be fairly ordinary ones and there are two good reasons to account for this.  First of all, expensive cars tend to be protected by excellent security (precisely because they are expensive) and secondly because they get noticed, which is likely to be the last thing a thief will want.  Similar comments apply to identity theft.  Not only can wealthier people afford top-quality security, but they are also, often, very recognisable and hence more challenging to impersonate successfully.  That doesn’t mean they can’t fall victim to it (both J.K. Rowling and Jack Dorsey famously have) but it does mean it’s a lot harder.  Average people can be much easier targets, with a more appealing risk/reward ratio.

So what, exactly, is your digital information worth?

It’s practically impossible to answer that question directly because there are so many variables and to a certain extent, it will depend on the individual.  So, let’s try looking at it another way.  How can your digital information be used?  There are two main answers to this (albeit with numerous variations on each).

The first option is that your digital information will be used for standard financial crimes.  Classic examples of this include credit cards and loans being taken out in your name.  There are, however, plenty of other options for criminals.  For example, these days, it’s very possible for mobile phones to be targeted, in which case, you might see calls and/or texts to premium numbers or in-app purchases being made for apps you don’t remember installing.

The second option is that your digital information will be used for ideological crimes, or, to put it quite bluntly, cyberterrorism.  This is a very real threat and is likely to grow bigger as the internet matures into the new frontier of hostilities between different ideologies, however, these are defined.

What can you do to protect yourself?

First of all, you need to continue to follow all the established practices for protecting yourself against “real-world” identity theft.  Remember that good digital security starts with good physical security and that means protecting everything from your regular post (you probably still get some and it does still have a value) to your online-capable devices.  Remember that if a person can get physical access to a device, they can tamper with it.

In particular, remember that you need to protect any device which can go online, not just the “obvious” ones, such as computers and mobile devices.  There are already documented instances of “internet of things” devices being hacked.  As the Iot grows and the average person acquirers more and more “smart” devices, it will become increasingly important to keep track of them and keep them all protected.

That said, it’s important to have robust security software on all your computers and mobile devices (and those of your family) even if the devices themselves are “budget-friendly”.  It is your identity you are protecting, rather than the device itself.  This is likely to become increasingly important as banks switch from using card readers to using text messages, which will mean that if someone can compromise your phone, they could potentially do a lot of damage to your bank account.