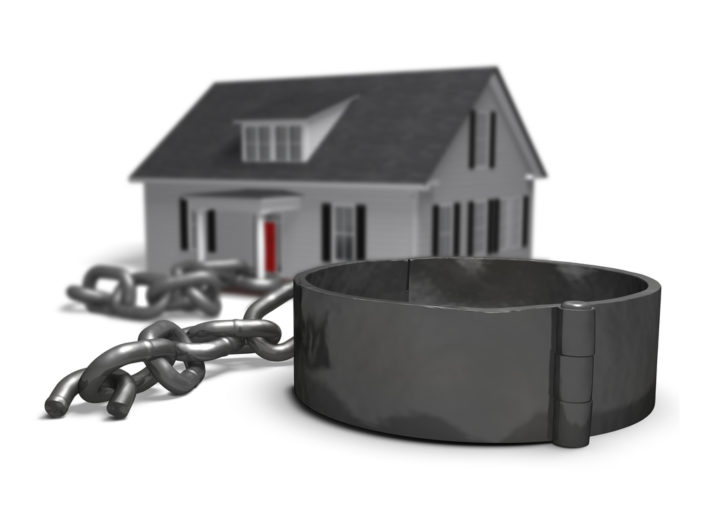 The Mortgage Market Review took effect in 2014. Over the long term, it may reduce the risk of another 2008. For the present, however, it has led to some people being trapped on expensive mortgages because they are being told that they cannot afford better deals. The plight of these “mortgage prisoners” is well known. What is less well known is what to do about it.

The basics of “affordability criteria”

Before the MMR mortgage lenders were able to use fairly blunt lending criteria, such as multiples of income. Post the MMR, lenders became obliged to take a much more detailed look at a potential borrower’s finances and to think much more rigorously about what they could and couldn’t afford. In particular, lenders had to think about what would happen if interest rates were to rise over the course of the mortgage.

The official aim of the MMR was to ensure that borrowers only took on loans they could genuinely afford, hence the name “affordability criteria”. This reduced the risk of them ending up having their home repossessed with all that implies.

The problem with “affordability criteria”

The FCA has tried to address this by offering lenders some leeway for dealing with mortgage prisoners. This has certainly helped in some cases. There are however a lot of circumstances in which mortgage prisoners cannot take advantage of these special accommodations. In particular, they do not apply to people with current or recent arrears.

This is arguably rather ironic since the expense of being trapped in a high-rate mortgage may have played a role in the borrower being driven into arrears. Similarly, getting a better deal might go a long way to stopping the borrower running up more arrears.

It’s also worth noting that the FCA simply offers lenders the option to apply extra flexibility when dealing with mortgage prisoners. It does not mandate that they do so. What’s more, it’s hard to see how it reasonably could unless they were also offering some kind of government-backed guarantee in the event of a default.

Will the government intervene?

This raises the question of what the government could do. There are plenty of possible suggestions here. Possibly the most obvious one is to extend the existing Help-to-Buy scheme to mortgage prisoners. In other words, provided that the mortgage prisoners had at least 5% equity in their property, the government would guarantee up to 20% of their mortgage.

This would hopefully be enough to open up the regular mortgage market to them. As a minimum, they would get five years on a better deal to clear their feet. After this, they would potentially have to pay 1% interest on the government loan. Even this, however, could be more affordable than what they are paying now.