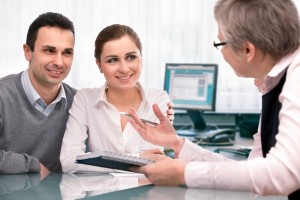 With traditional mortgages, you take out a loan from the bank and you make monthly payments which either pay of the interest and a portion of the capital (repayment mortgages) or simply cover the interest with the capital being repaid at the end of the loan period (interest-only mortgages).  Then there are offset mortgages, which […] 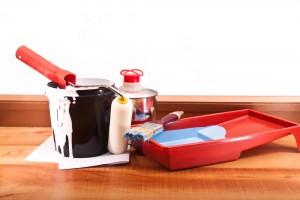 It may never have occurred to you that selling a home is rather like putting on a play, but actually it’s quite a good analogy.  You will have an audience (viewers) and they will judge your home on what they see of it during the time they are inside.  So, as a seller who wants […] 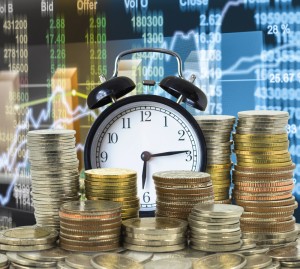 People who are not used to being on boats may find that the constant up-and-down motion makes them feel seasick.  Those who are used to boats, however, just accept this movement as a fact of life.  In much the same way, people who don’t really understand the stock market may fear its volatility, whereas more […]