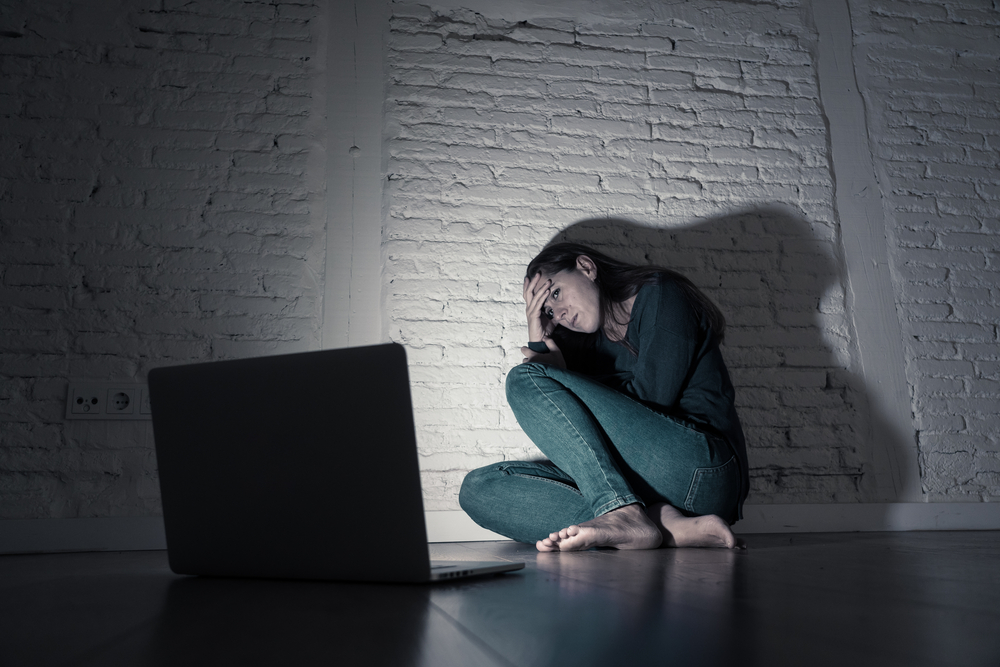 Who is vulnerable?  At an individual level, we might all come up with different answers to that question (although there might be a lot of overlap between them).  The Financial Conduct Authority (FCA), however, has a very specific definition of the term:

“Someone who, due to their personal circumstances, is especially susceptible to detriment, particularly when a firm is not acting with appropriate levels of care.”

The first point is particularly worth noting since it implies that vulnerability can be a temporary state brought on by circumstances, rather than something permanent.  In other words, an individual could move from being classed as not vulnerable to being classed as vulnerable and, in principle, could transition between these classifications at different points in their lives (although it is obviously to be hoped not).

The key point to note is that companies cannot definitively conclude that a customer is not vulnerable just because they have not identified themselves as being vulnerable in some way, for example needing special arrangements for communication due to a disability.

For practical purposes, this means that companies will need, as a minimum, to be continually aware of the possibility that a customer may be vulnerable and may want to consider working on the assumption that a customer is to be considered vulnerable unless demonstrated to be otherwise, rather than vice versa.  After all, surely all customers deserve companies to show them the highest levels of care?

The FCA is due to release guidance on the treatment of vulnerable customers, however, Monzo Bank has undertaken research into this area and identified five main areas of vulnerability, which act as barriers to banking.  These are:

Monzo also identified that lack of acceptable identification was an issue, however, at this point in time, it has not managed to find a way to address this.  The other issues, however, all have potential solutions.

Addressing the issues faced by those with mental health conditions really comes down to awareness of them and a willingness to address them on a “good-faith” basis.  Possibly, the single, most-effective way to improve the experience of people with mental health issues is to ensure that they can get easy access to human staff who have the time to deal with them as individuals.

This point may come as a surprise given that so many people are happily using online banking for the sort of tasks which used to be conducted in a branch.  Banks may, therefore, need to get creative about addressing this.  For example, they may wish to look at operating pop-up branches, perhaps in other stores, if there is no economic justification for a fixed branch.

First of all, it’s not just older people and people with certain health issues who struggle with technology.  While many younger people are comfortable with it, there are still some exceptions.  Secondly, you can be a technological genius, but if you can’t get reliable, secure access to the internet, then you can’t use online banking.  Right now, it is not at all guaranteed that everyone can just jump online when they want to, this may change in future, but it would probably be best not to count on it.

It may be entirely reasonable for banks to expect their customers to speak English (or bring someone with them who can), but written English is another matter and poor written-English skills may not come down to a lack of knowledge of the language, they may, for example, be a sign of a health condition such as dyslexia.  Banks may, therefore, need to think about other approaches such as empowering staff to provide assistance.

Lack of a fixed address

Banks could look to become more flexible in what they will accept as a fixed address, e.g. accepting homeless shelters as fixed addresses.