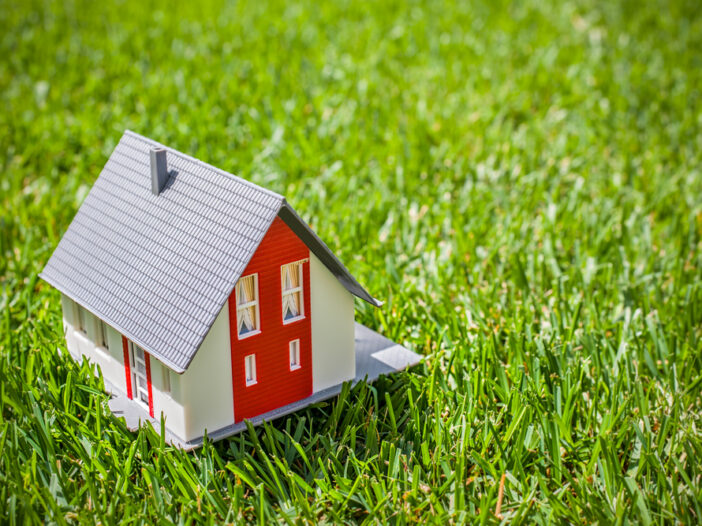 The concept of ground rent has been around since at least Roman times.  It has always been a somewhat contentious topic.  All that’s really varied is the level of contention.  Scotland effectively put an end to it in 2004.  In England and Wales, by contrast, its use (and abuse) has continued to grow.  Now, however, it may finally be coming to an end.

Ground rent is a product of the leasehold system.  The leasehold system was essentially created as a way for the wealthy to have their cake and eat it.  Landowners maintained ownership of their land and derived an income from it without any real effort or risk.  Unlike regular tenants, leaseholders had the responsibility of maintaining the land they rented and any structures on it.

Over time, the leasehold system developed into a way of managing buildings containing multiple households, particularly blocks of flats.  On the one hand, there was a certain level of justification for this.  These types of buildings generally have communal areas that belong to everybody and nobody.  Having a third party manage them is often very practical.

The problems with ground rent

To make matters worse, over recent years, the leasehold system has begun to be applied to single-family properties.  Again, in some cases, there may be some justification for having a third party manage communal areas such as car parks.  Often, however, the charges are far in excess of what would be expected for the work done.

What’s more, it’s not particularly unusual for leases to have restrictions on what owners can do with their homes.  Once again, to a certain extent, this can be reasonable.  In some cases, however, leases can be extremely restrictive without any reasonable explanation.  They force leaseholders to get approval for minor changes and charge them for doing so.

As of 30th June, ground rent charges will be banned on the majority of residential leases.  It will be extended to retirement homes but not until at least 1st April 2023.  Leaseholders will also get the right to extend their leases to 990 years at zero ground rent.

While this news will be welcome, it does not, in itself, help existing leaseholders.  The Westminster government does not currently appear to intend to apply the ban retrospectively.  It does, however, appear to want to clamp down on its abuse.  To that end, it has had the Competition Market Authority (CMA) investigate the UK’s main homebuilders.

The CMA is known to have struck deals with at least four of the UK’s biggest homebuilders.  In particular, Aviva, Persimmon, Countryside Properties and Taylor Wimpey have all agreed to revert ground rents to the price they were when the homes were sold.  The investigation into other homebuilders is still ongoing.

It seems likely that the government hopes showing its teeth will convince the homebuilding industry to self-regulate.  It may be right but, as always, changes tend to have unexpected consequences.

The simple truth is that homebuilders need to keep their cash flow moving just like any other business.  Generally, they are required to build a percentage of affordable homes per development.  By definition, there is a limit to the profit they can make on these.

If they are also restricted on ground rent, then some proposed developments may become financially unviable.  Any developments that do go ahead may become more expensive as developers increase upfront costs to compensate for the reduction in short-term income.

For mortgage advice, please get in touch.