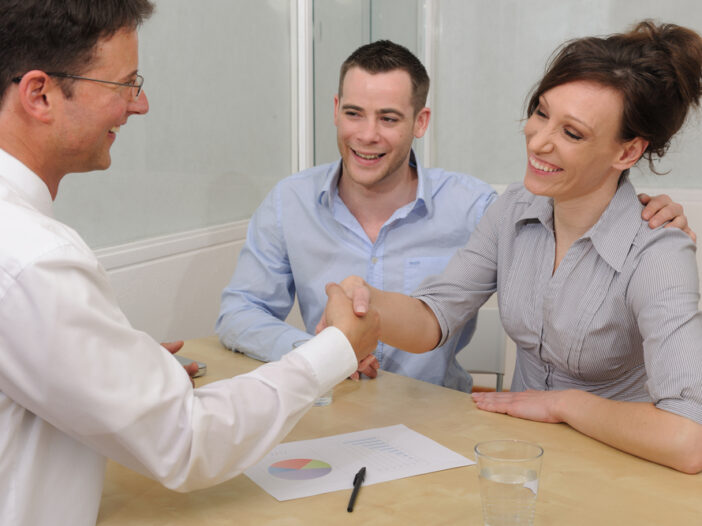 The UK mortgage market has a wide selection of both variable-rate and fixed-rate mortgages.  It also has other niche mortgage products such as offset mortgages.  One of the more recent entrants to the market is the 40-year mortgage on a fixed rate.  In principle, this offers long-term certainty.  In practice, it has significant, potential drawbacks as well as benefits.

Obviously, the longer the fixed-rate term, the harder it is to predict what will happen with the base rate.  Lenders, therefore, have a clear motivation, if not a duty (to their shareholders) to make sure that they are covered if the UK undergoes an extended period of high-interest rates.  This means that longer-term fixes are likely to be (much) more expensive than shorter-term ones.

Then, of course, there is the complication of people exiting their mortgage early.  For example, a customer might choose to keep their fix when interest rates are high but move to another product if it looks like the UK will have an extended period of low-interest rates.  This risk would also need to be factored into the price of the product.

Last but definitely not least, there is the question of how the borrower will fund the later years of the mortgage.  Borrowers would need to be very young at the start of the loan to pay it off before their retirement years.  Younger borrowers, however, could potentially go through some very significant life changes which could negatively impact their ability to make repayments.  Again, this risk would have to be baked into the price of the product.

The benefits of long-term fixes

Long-term fixes have the benefit of stability.  A borrower knows exactly what they are going to pay from one month to the next for the entire lifetime of the mortgage.  This can make it easier for people to budget and forecast what their finances will look like even into the long-term future.

Even if long-term fixes are not the most affordable options, they can be the most reassuring ones.  Many people will pay a premium for value-add services.  You could make a case for arguing that delivering peace of mind is one of the most valuable services there can be.

The disadvantages of long-term fixes

Paying a premium for stability is fine in theory.  In practice, however, too much stability can weigh you down.  Realistically, if you’re young enough to take on a 40-year mortgage then you’re young enough to have at least one major change in your life during that time.  You may have several.  Any one of these could require you to update your housing in some way.

Paying the premium for a super-long-term fix may, therefore, simply be a waste of money.  What’s more, it could be a waste of money which has serious implications for your later years.  In simple terms, if you pay over the odds for your mortgage then you will reduce the amount of money you can put aside for other purposes such are paying down debts and saving for your later years.

For mortgage advice, please get in touch