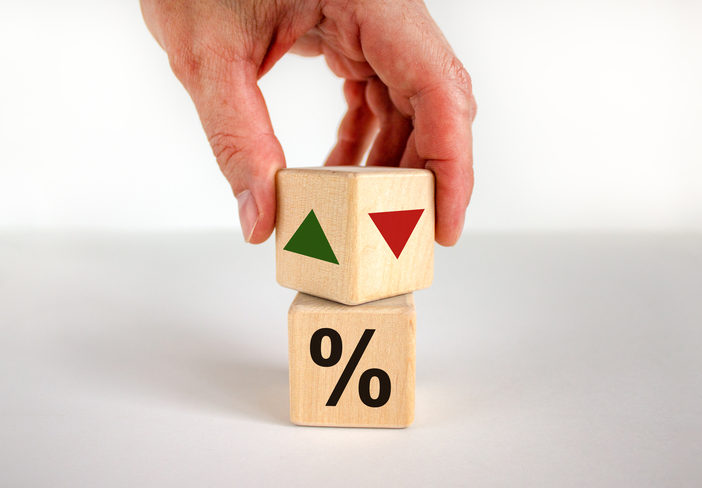 Negative interest rates are when the Bank of England charges banks for holding their deposits.  The idea is that these charges will filter through into the banks’ customer-facing products and ultimately encourage spending rather than saving.  Negative interest rates have never been used in the UK, but then they haven’t been ruled out either.  Here is what you need to know.

COVID19 is getting expensive

The brutal reality of COVID19 is that there is a human cost and a financial cost.  What’s more, the financial cost also has a human cost.  There are really only two ways for the government to cover its spending on COVID19. One is to cut back on services and the other is to raise taxes. Realistically, it is likely to use a combination of both approaches.

This could, however, be a lot more complicated in practice than it sounds in theory.  There is a limit to how far the government can cut back on services without generating serious negative consequences.  For example, when schools were physically closed, many parents struggled to juggle childcare and work.

That leaves raising taxes, but this too has its complications.  A lot of tax revenue depends on behaviours which are partly or wholly voluntary.  For example, VAT only applies if people make purchases.  If the government raises taxes too high, there is a very strong chance that people will simply adjust their behaviour to compensate.

If UK banks and building societies follow the precedent set in other countries, savers with small deposits will continue to be able to hold them for free.  The charges will be reserved for savers with larger deposits.  It remains, of course, to be seen what qualifies as a larger deposit.  It also remains to be seen whether the charges will be a flat fee, a flat percentage or a rising percentage.

If borrowers are on fixed-rate deals, then the fixed rate applies regardless of what happened with the base rate.  If borrowers are on floating-rate deals, then the specific terms of the deal will determine the extent, if any, to which they benefit.  The lender’s contract may state that there is a minimum interest rate which applies no matter what.

In principle, lenders could be tempted into offering new products with lower interest rates.  In practice, lenders might be more concerned about avoiding a rerun of 2008.  If the consensus in the sector was to avoid risk and shore up balance sheets, borrowers would have very little choice but to accept the matter.

The general idea behind negative interest rates is that motivates people to get cash out of deposit accounts and into work.  This does not necessarily mean high-street spending.  It may mean the stock market or property.  In theory, however, getting money (back) into circulation should help to stimulate the economy in some way.

Opinions are divided as to whether or not this theory actually works in practice.  There’s really no way of addressing this since you can’t run a crisis twice over changing one variable.  The UK may, however, be about to try the experiment.