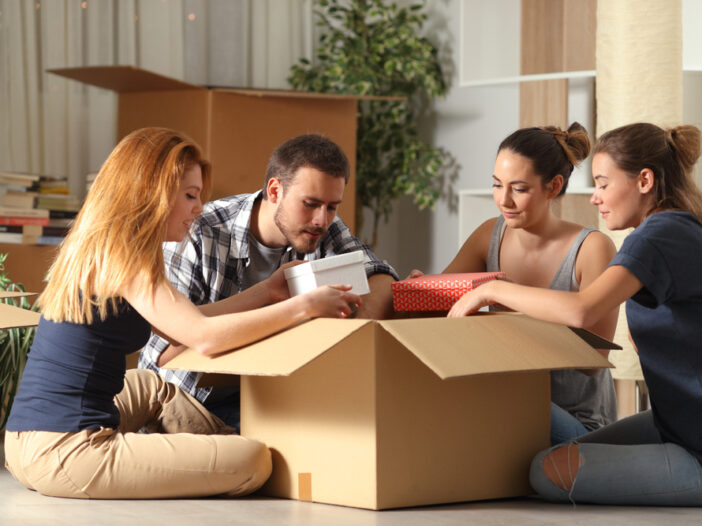 The UK’s base rate is currently just about as low as it can go (and stay in positive numbers). This means that, realistically, there is far more scope for it to go up than down. It’s likely that a lot will depend on the direction of inflation. Mortgage holders should, however, think carefully about how they would manage if interest rates were to start moving upwards.

In basic terms, the UK government’s target inflation rate is 2%. It allows for a +/-1% deviation from this. If inflation drops too far below target, the Bank of England can either lower interest rates or instigate quantitative easing (or do a combination of both).

If, however, inflation rises too far above the target, then the BoE’s only option is to raise interest rates (or accept excessive inflation). This means that all current and prospective mortgage holders should very definitely be considering what would happen in the event of interest rates going up.

How far and fast could interest rates rise?

Currently, there is no limit on how far interest rates could rise. The UK has had double-digit interest rates in the past (albeit not this century). Similarly, in principle, there is nothing in law to stop the Bank of England from taking rates from (almost) 0 to double-digits (or higher) without any notice. That said, just because they can, it doesn’t mean that they will.

At the end of the day, the Bank of England’s job is to keep inflation on target (or at least within acceptable limits). This means that any interest-rate rises (or reductions) are always going to reflect and be in proportion to the challenge posed by inflation. The October 2021 consumer price index put year on year inflation at 4.2%.

This is more than double the government’s target but not that far above its tolerable boundary. It’s certainly well short of hyperinflation. That being so, it’s reasonable to assume that the BoE will start with small increases to the base rate. If those have the desired effect, the Bank of England may stop there.

If they don’t, there could be further increases but again, these will be in proportion to the problem. In other words, unless inflation really starts to get out of control, interest rates will increase gradually rather than suddenly.

What this means for (prospective) mortgage holders

Depending on your point of view, it could have huge implications or mean absolutely nothing. If you have (or are considering getting) a mortgage, you should always be on the lookout for the best deal. You should also be making a point of being ready to switch to a new deal as soon as any current special offer comes to an end. In other words, you should do everything possible to avoid winding up on your lender’s standard variable rate.

If you’re currently on an introductory deal for a variable-rate mortgage, then do your sums to see if the cost of remortgaging is financially justified by the benefit. If it is, then you have a clear signal to remortgage. It may or may not be a signal to remortgage at a fixed rate. That is a separate question. If it isn’t, then you need to ask yourself if you’re willing to pay a premium for the security of a fixed-rate mortgage.

If you’re on a variable-rate mortgage then think carefully before changing to a fixed-rate one. In particular, think carefully about how long you want to fix for. On the one hand, in principle, longer-term fixes offer more security. On the other hand, this security usually comes at a price. It’s up to you to decide if that price is worth it.

Whatever type of mortgage you choose, it’s worth thinking about how to protect your home if you find yourself in one of life’s tough patches. This could include getting insurance for your home, its outbuildings and its contents. You could also look at payment protection insurance (for the employed), income-protection insurance and critical-illness cover.