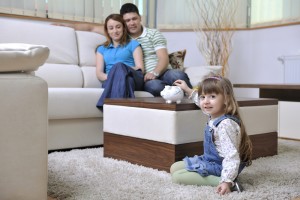 The chancellor has spoken and we now know where we stand, at least for the next 6 months (until the full budget). Possibly the most surprising news from this Autumn statement is that it was the last of its kind and next year’s Spring statement will likewise be the last ever. From now on the […] 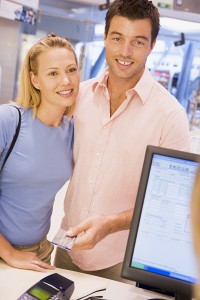 Payment cards have been around for decades now and have transitioned from being read on manual imprinters and validated by signature to being read from a microchip and validated (generally) by PIN. They have now moved into the next stage of their development and can now support contactless payments in which customers literally just tap […]