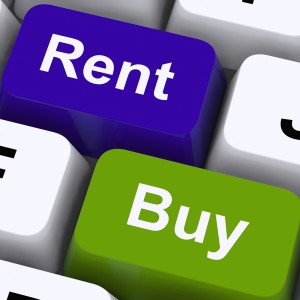 Investment is, ultimately, all about looking at risk and reward and in the real world that means not only looking at the headline figures of how much return any investment could generate in and of itself, but also at how much it will cost to use the investment vehicle. It therefore makes sense to make […] 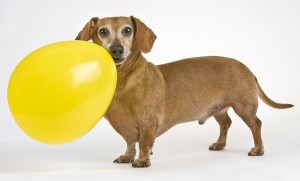 In principle, interest rates and inflation can be viewed as being the two opposite ends of a see-saw. If interest rates go up, the cost of finance rises and savers get more for their money, if people have less inclination to spend, then there is an incentive for sellers to lower prices and hence lower […] 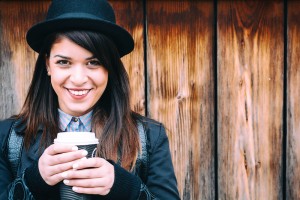 Saving money probably ranks right up there with joining a gym in people’s lists of New Year’s Resolutions, hopefully though now we’re in February, that determination hasn’t faded. The good news is that there are lots of ways to go about saving money which are much less effort than sweating it out in a gym. […] 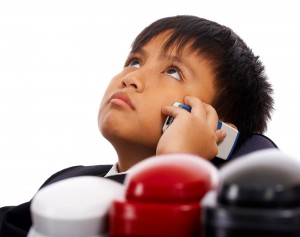